Encouraging us to Inhabit the Moment on and off the path.

Leanne Parsons and Shirley Berthelet have been friends, running partners & avid yogis for 24 years & make up BreatheMoveBe, a business they launched in 2014 to share their love of running & yoga.  Leanne and Shirley became close friends around 2005 when they and their families both re-located to Saskatoon. As luck would have it they purchased homes within blocks of each other. At the time, Shirley was teaching group fitness classes and Leanne was working in the corporate world. Their friendship grew due to a connection with developing their own level of fitness. Shirley had been a runner for several years and Leanne was just getting started. Together they trained for a 10K race which was the beginning of close to 10 years of meeting to run 3-4 times/week often at 5 am so that Leanne could still get to work on time. Their long runs on Saturday or Sunday were times that they literally solved all the worlds problems as they continued to develop as runners. Their shared passion for yoga was a great compliment and counterbalance to the running and strength training that both participated in.

In 2015 Shirley’s family moved to Esterhazy signaling what could have been the end to a wonderful relationship. It was at this time that they decided to develop a yoga teacher training curriculum with a focus on yoga from an athletic and fitness perspective. It was a way for the two friends to stay connected and the income that it has generated allows them to travel together each year. 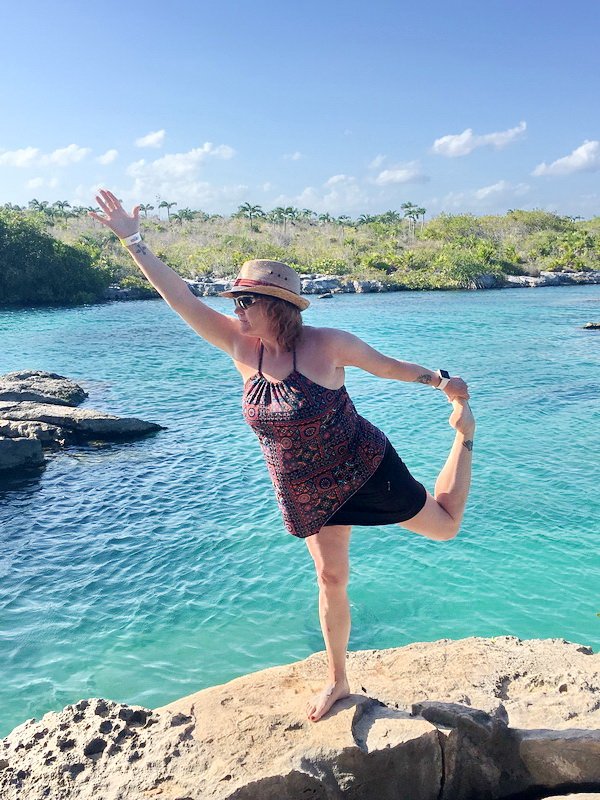 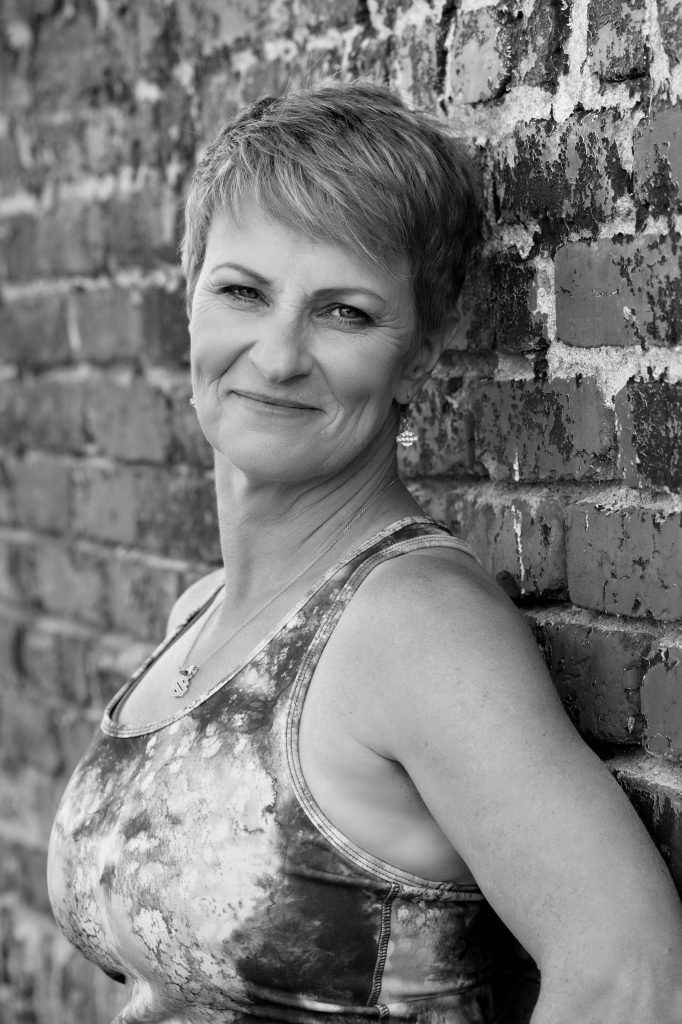 Shirley started her yoga journey more than 10 years ago. At the time she was an SPRA Fitness Instructor and long time fitness enthusiast. She was given an opportunity to take some yoga teacher training through the city of Saskatoon Fitness Training Bursary program. She was hooked after her first weekend teacher training workshop. Since then she has taken more than 1500 hour of teacher training including her 200hr RYT through the Living Well Centers and a Masters Teacher Training. Continuing education is essential as a yoga instructor within that education she has pursued workshops in Advance Asana, Kids Yoga, Yoga Nidra and a 6-day Yoga for Runners intensive program offered by Christine Felstead. Aside from Yoga, she loves to run and has enjoyed competing in a variety of races from 5K to half marathon distances and even one mini Tri-athalon. Her most current passion is hiking! She teaches a variety of classes from various perspectives; Gentle to Power Yoga, Chair Yoga, Yoga for Kids and of course Yoga for Runners. One of her favorite ways to offer the practice is from a Christian Perspective for her personally; it is the complete experience Mind, Body & Spirit. She truly believes the practice is a Blessing to her and she loves that she has been give the opportunity to share it with others. 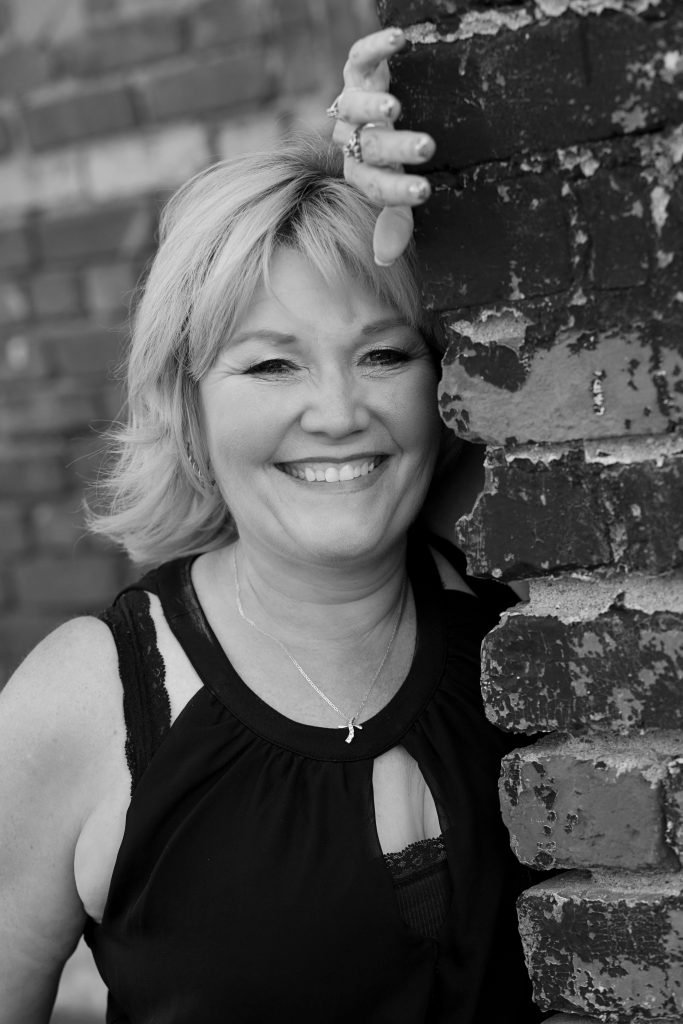 RYT200 with Yoga Alliance & a Yoga for Runners certified instructor

Leanne’s Yoga path began as an invitation to join a friend at the local YWCA for an all levels yoga class. From the moment she took that first deep breath and stepped away from her busy life she knew she had found something that would impact her for years to come. She has done many things on the road to physical wellness and fitness, she enjoys weight training and for the past 8 years she has trained for and competed in several 5k, 10k and Half Marathon races. Her yoga practice compliments her other fitness interests. The more she practiced the more she wanted to learn, she enrolled in and completed her 200 Hr RYT through Namaskar Studio and has pursued additional training in Yoga Nidra, Meditation and Yin Yoga. She has a keen interest in Anatomy and loves to learn how our bodies work. In June of 2014 she attended Christine Felstead’s Yoga for Runners an intensive 6 day training. In September of 2014 with her long time running / Yoga partner’ BreatheMoveBe was launched. Together they offer Yoga for Runners classes and workshops. It is the perfect combination of passions. 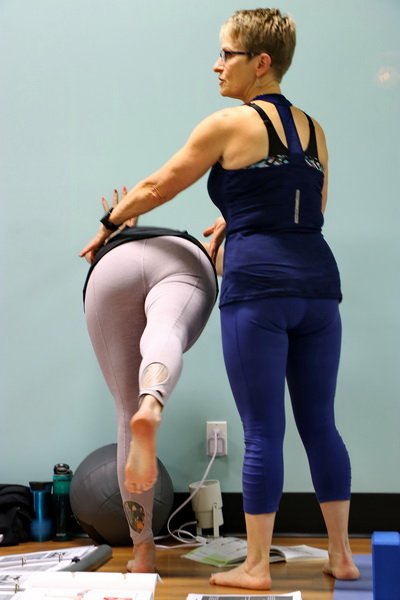 BreathMoveBe offers classes in Yoga for Athletes and Fitness Yoga. A love of teaching has led to a love of certifying yoga instructors, they are now in their 5th year of FYI (Fitness Yoga Instructor) training. Find them on the mat, Facebook (BreatheMoveBe) or Online Yoga Classes. 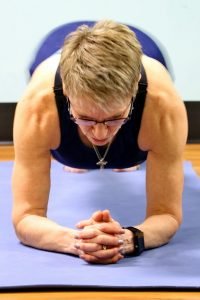 Two running buddies who love yoga come together to offer Yoga for Runners, shared passion, mindful attention to all things.

Send us your info to receive a 10% discount on our online Chair Yoga Workshop Certification. Self-paced online training!